A New Crocodylian from the Late Maastrichtian of Spain: Implications for the Initial Radiation of Crocodyloids 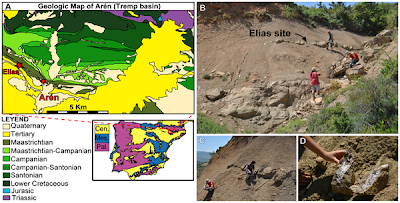 The fossil studied is a skull collected from sandstones in the lower part of the Tremp Formation, in Chron C30n, dated at −67.6 to 65.5 Ma (late Maastrichtian), in Arén (Huesca, Spain). It is located in a continuous section that contains the K/P boundary, in which the dinosaur faunas closest to the K/P boundary in Europe have been described, including Arenysaurus ardevoli and Blasisaurus canudoi. Phylogenetic analysis places the new taxon, Arenysuchus gascabadiolorum, at the base of Crocodyloidea.

The new taxon is the oldest crocodyloid representative in Eurasia. Crocodyloidea had previously only been known from the Palaeogene onwards in this part of Laurasia. Phylogenetically, Arenysuchus gascabadiolorum is situated at the base of the first radiation of crocodyloids that occurred in the late Maastrichtian, shedding light on this part of the cladogram. The presence of basal crocodyloids at the end of the Cretaceous both in North America and Europe provides new evidence of the faunal exchange via the Thulean Land Bridge during the Maastrichtian. 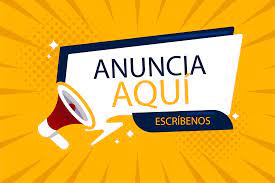